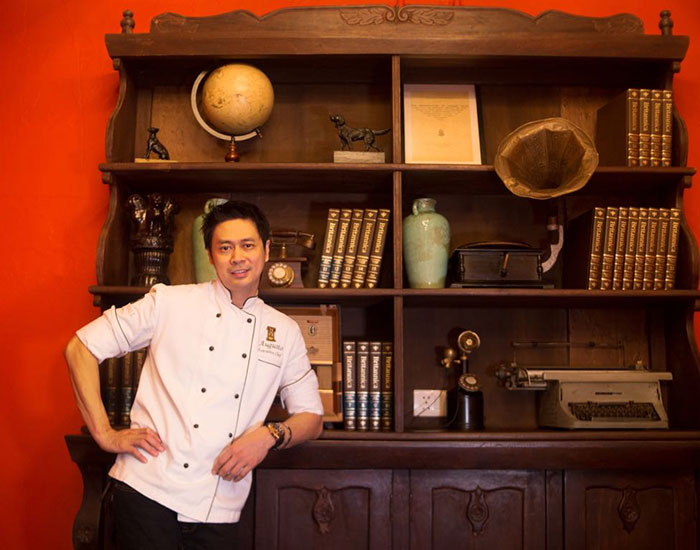 The name Town Hall can have many connotations and that is exactly how we see it as well. Inspired by the Colonial Town Halls which were important office buildings of the city administration, the place where the folks of the city would conjure for important meetings and gatherings, our version is modernised to one which is a social hot spot of meetings, entertainment, fun and laughter to go along the finest dining experience in the city. By design the concept is a high energy, contemporary World cuisine restaurant, where the bar is a central focus to the space.

Established in 2014, at a landmark location in the heart of Lutyen's Delhi, Town Hall occupies an art deco style 1950's building in the uber chic Khan Market area of Delhi. The colonial look and feel of the area has been preserved in the interior design where high ceilings, a large central hall, a fun island bar and the ever energetic sushi bar await to welcome you. In addition, to add to the charm of the space is the Patio which is spread over two levels with a central live kitchen. The success of this space led to the second location in Delhi NCR, with the opening of Town Hall at the very glitzy Horizon Plaza, in Gurgaon. While, the essence of colonial chic has been maintained here and in fact been accentuated in many ways with metal columns and railings among other details, at the same time, the glitz of the building can be felt in the chic and modern design of the restaurant. This was followed by the latest outpost of the restaurant in the maximum city of the country, Mumbai, where all the elements of the two existing locations were amalgamated into the extraordinary space where the restaurant resides at the glorious Lodha World Towers in central Mumbai. The bar here is an installation in itself and together with the high ceiling central hall makes for a visual delight. Much like the home base, a number of other intimate spaces along with an interactive sushi bar totally lift the level of restaurant ambience in the city to an unmatched level.

The food menu at Town Hall has been designed by the Master Chef, turned Entrepreneur, Augusto Cabrera, whose artistry has been showcased through the various dishes on offer here. A master of contemporary Sushi, he has wowed audiences in the Middle East and India for more nearly two decades. An emphasis on quality, freshness of ingredients, clear and distinct flavours which are the hallmarks of Chef Augusto's unique style, can be felt and tasted through the entire menu. His personal style as well as experience working in different parts of the globe along with his travels define his style, which is essentially a blend of flavours, ingredients and methods from the World over, that are, in turn churned out on your plate in a modern and trendy style. Extremely talented and creative by nature, Chef Augusto's expertise lies in the innovative concoctions of modern Japanese Cuisine which remains his first love.

Town Hall also boasts of an exhilarating bar experience where the masters behind the bar work their magic in creating some of the best cocktails in the city. The focus here is on in house production where each and every ingredient is well thought off, planned and used with the idea of keeping a balance between taste and quality of produce. The bar team makes their own syrups, infusions, bitters which go along with finest spirits available in town to blend together and create truly divine concoctions. An exhaustive wine list as well as a selection of Japanese Sake, Shochu and other international favourites are bound to ensure a fun filled experience any time of the day, any day of the week. 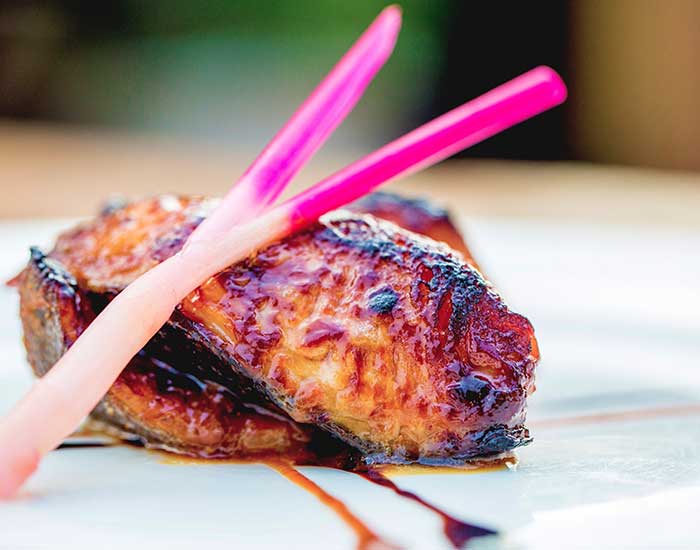